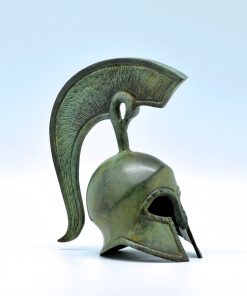 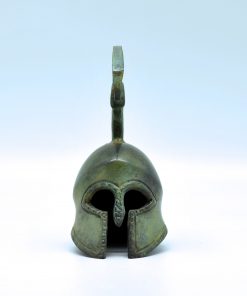 Achilles, the famous hero from the Trojan war.

In Greek mythology, Achilles was a Greek hero of the Trojan War and the central character and greatest warrior of Homer’s Iliad.Achilles is the son of the mortal Peleus(king of the Myrmidons) and the nymph Thetis. Thetis tried to make her son immortal, in some accounts, by dipping him into the River Styx, while holding him by his left ankle. His heel was therefore the only portion of Achilles capable of sustaining a mortal wound, which he receives from a divinely-guided arrow shot by Paris of Troy. The mortality is also explained as having been caused by an unsuccessful application of the other treatment to imbue a mortal with immortality — ambrosia by day and fire by night — a technique the goddess Demeter once tried.Achilles at Troy:Achilles is part of the Achaean (Greek) force in the Trojan War. Agamemnon leads the Achaeans to Troy to win back Helen for his brother Menelaus. Proud and autocratic, Agamemnon antagonizes Achilles, and so he sits out the fighting. At long last, revenge motivates him to join the fray after his friend Patroclus is killed by Hector, the greatest of the Trojans.An enraged Achilles kills Hector and then dishonors the body by dragging it around tied to the back of a chariot for 9 days. The gods keep the corpse miraculously sound during this time. Then the father of Hector, King Priam of Troy, appealing to the better nature of the Greek hero, persuades him to return Hector’s corpse to his family in Troy for proper funeral rites. 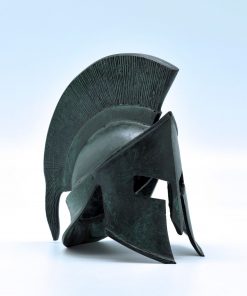 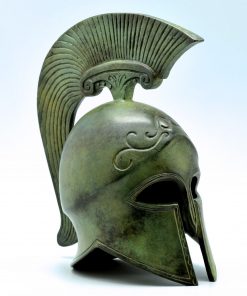 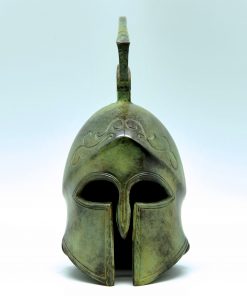 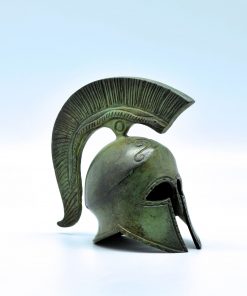 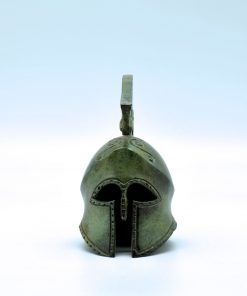 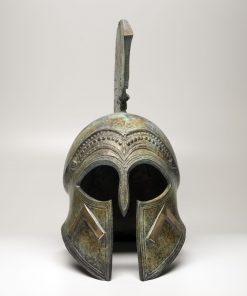 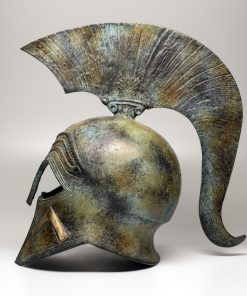 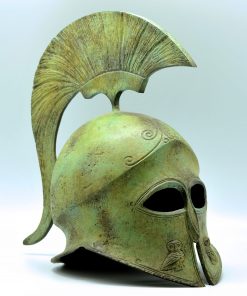 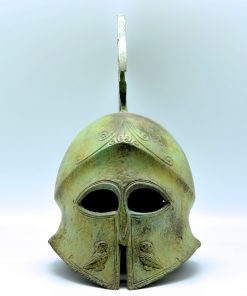 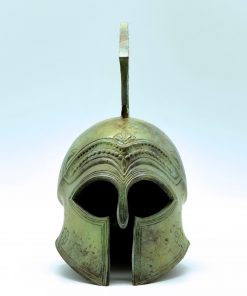 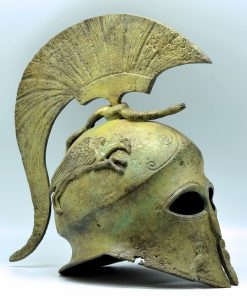 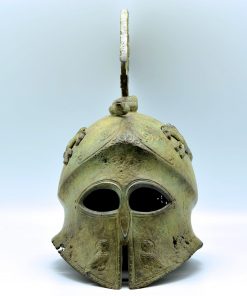 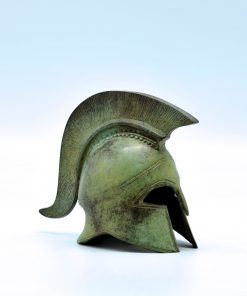 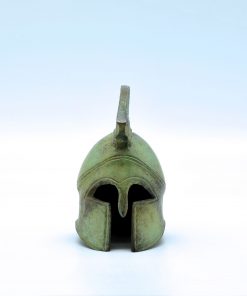 43.00 €
We use cookies on our website to give you the most relevant experience by remembering your preferences and repeat visits. By clicking “Accept All”, you consent to the use of ALL the cookies. However, you may visit "Cookie Settings" to provide a controlled consent.
Cookie SettingsAccept All
Manage consent