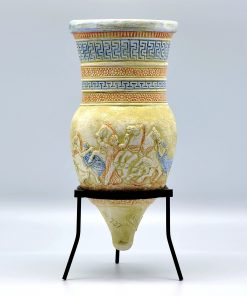 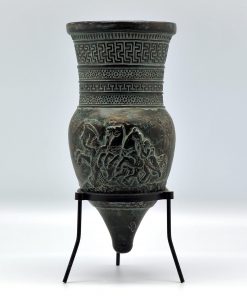 Hera is the wife and one of three sisters of Zeus in the Olympian pantheon of Greek mythology and religion. Her chief function was as the goddess of women and marriage. The cow, lion and the peacock were considered sacred to her. Hera’s mother is Rhea and her father Cronus. Portrayed as majestic and solemn, often enthroned, and crowned with the polos (a high cylindrical crown worn by several of the great goddesses), Hera may bear a pomegranate in her hand, emblem of fertile blood and death and a substitute for the narcotic capsule of the opium poppy. Hera was known for her jealous and vengeful nature, most notably against Zeus’s lovers and offspring, but also against mortals who crossed her, such as Pelias. Paris offended her by choosing Aphrodite as the most beautiful goddess, earning Hera’s hatred). 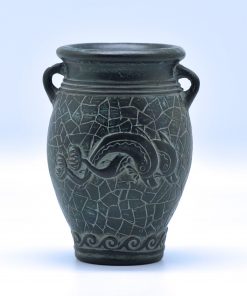 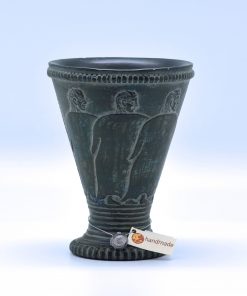 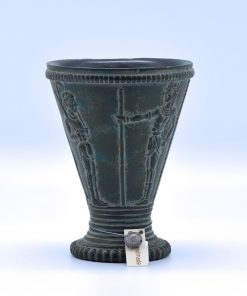 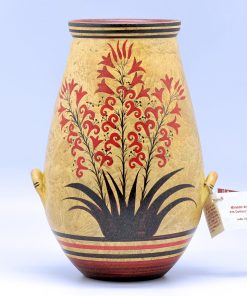 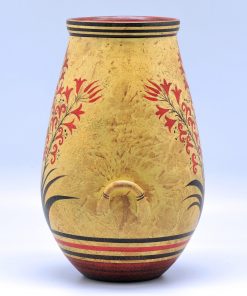 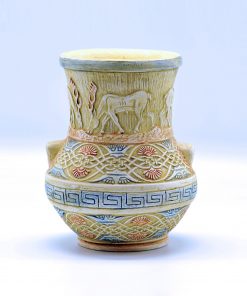 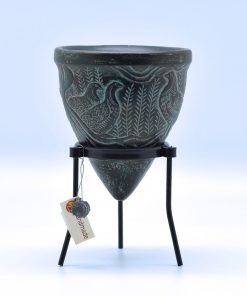 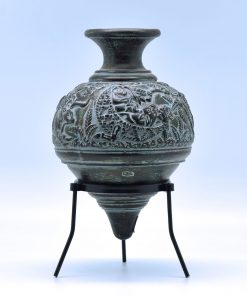 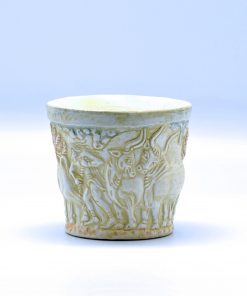 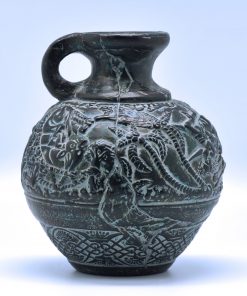 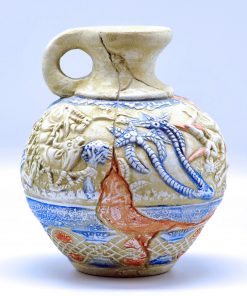 32.00 €
We use cookies on our website to give you the most relevant experience by remembering your preferences and repeat visits. By clicking “Accept All”, you consent to the use of ALL the cookies. However, you may visit "Cookie Settings" to provide a controlled consent.
Cookie SettingsAccept All
Manage consent