Zeus, the Father of gods and humans.

Zeus is the “Father of gods and humans” who rules the Olympian gods at Mount Olympus. According to the ancient Greek religion, he is ruling the family as a norm as well as he is the god of the sky and the thunder. Zeus is the child of Cronus and Rhea, and the youngest of his siblings. He is married to Hera, although, at the oracle of Dodona, his consort is Dione. According to the Iliad Poem, he is the father of Aphrodite by Dione. He is known for his erotic escapades. These resulted in many godly and heroic offspring, including Athena, Apollo and Artemis, Hermes, Persephone (by Demeter), Dionysus, Perseus, Heracles, Helen of Troy, Minos, and the Muses (by Mnemosyne). By Hera, he is usually said to have fathered Ares, Hebe, and Hephaestus. 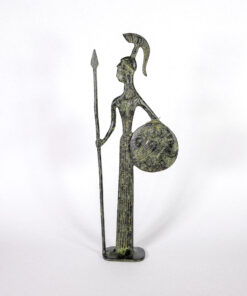 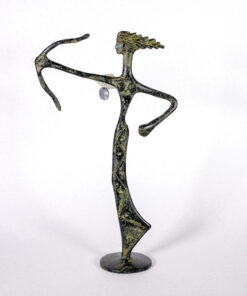 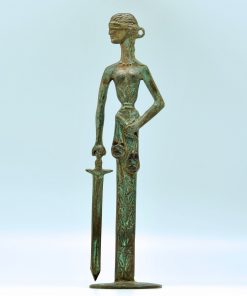 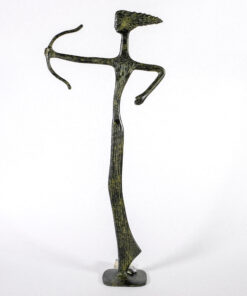 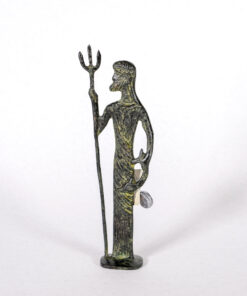 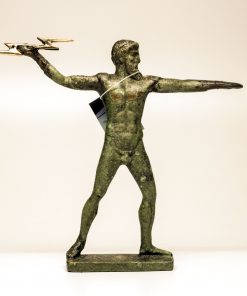 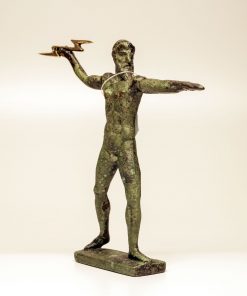 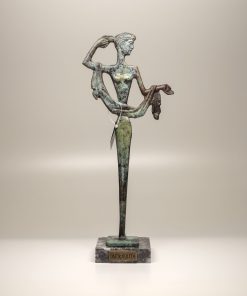 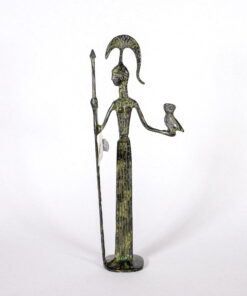 53.50 €
We use cookies on our website to give you the most relevant experience by remembering your preferences and repeat visits. By clicking “Accept All”, you consent to the use of ALL the cookies. However, you may visit "Cookie Settings" to provide a controlled consent.
Cookie SettingsAccept All
Manage consent